You see guys wearing bandanas all the time, and they look great. But if you're not sure about wearing one yourself, it's very easy to learn how to tie one. There are several options for tying one, so see what works best for you and your style needs.

Basics Steps for Tying a Bandana

To tie a bandana for basic wear on the head, follow these steps:

This way of wearing a bandana also offers head protection for anyone suffering from hair loss.

For a guy with longer hair that he wants to keep out of his face, or when working out, tying a bandana like a headband (such as what professional soccer players do) can be helpful. 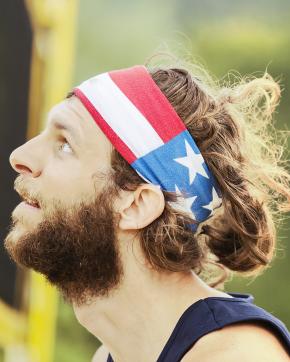 If you want your bandana to have a hip-hop look, you can leave the ends of your bandana out on the front of the forehead after tying. 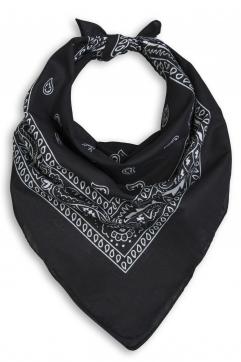 There are some men who like the look of a bandana worn around the neck, similar to a scarf. This is also known as a cowboy bandana. To tie one to wear around your neck, simply follow these steps:

For this style, make sure it is not tied too tight. You will want the bandana to fit snugly around your neck and have an inch of spacing between it and your neck.

A Cool and Fun Accessory

Bandanas are a stylish accessory and serve a useful purpose as well. Use a bandana to keep you cool and absorb sweat in hot conditions and add a fun touch to whatever you are wearing. Try out all the options and see what you prefer.

5
Comments
© 2006-2020 LoveToKnow, Corp., except where otherwise noted. All Rights Reserved.
How to Tie a Bandana