Men's fashion in the 1980s was quite different than in decades prior. Gone were the styles from the 70s disco era and in were looks that were heavily influenced by androgynous pop stars, hip hop culture, hair-metal bands and action movie stars. The 80s men's fashion trends also reflected what was worn on TV shows by stars who ruled the decade with their bold fashion sense. Many of the styles knew no limits. It was common to see a man dressed for work in clothes they also deemed appropriate for leisure activities, such as an evening out at a nightclub.

Although the average man may not have worn exactly the same casual wear as men in the movies or television, there were plenty of 80s influences in this area. The look that ruled the 80s was often cool and casual. Miami Vice was a popular 80s TV series and men followed the style of Don Johnson and Phillip Michael Thomas. Many men wore: 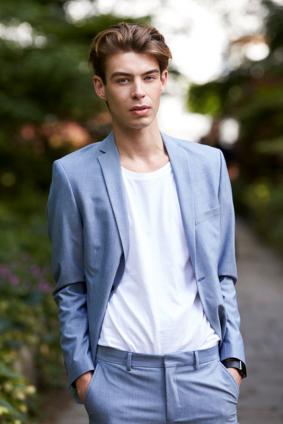 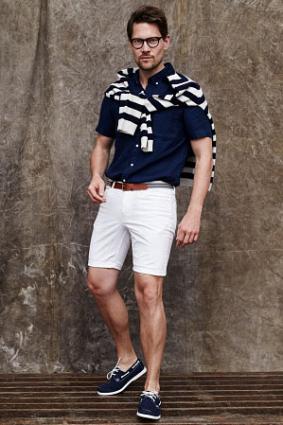 It was also common to wear a shirt without a tie to the office. A Hawaiian shirt, as seen on the 80s hit series Magnum, P.I. could be seen both at the office and on the weekends.

The TV screen wasn't the only medium to influence 80s fashion, as blockbuster films of the decade did the same. Leather and sports-themed jackets, worn by Eddie Murphy in Beverly Hills Cop, Sylvester Stallone in Cobra and Arnold Schwarzenegger in The Terminator were a few of the styles that men in the 80s favored.

Clothing Inspired from the Music Scene

Men also wore clothing that was inspired by some of the decade's biggest musical influences. 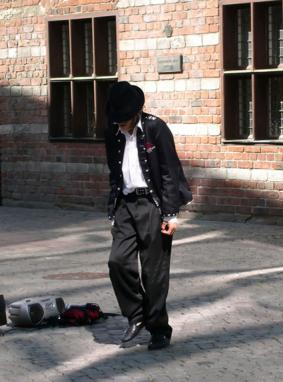 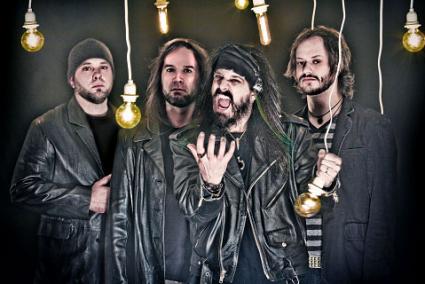 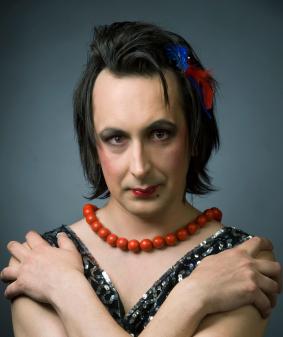 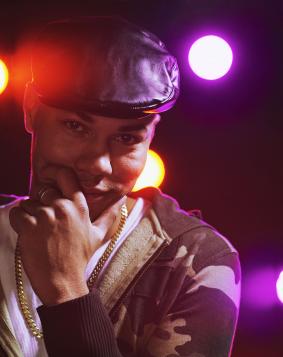 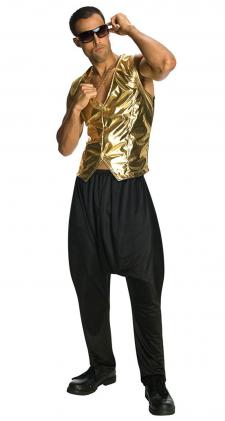 Men of all ages and walks of life adored the 'preppy' look. This conservative style of dress originated in the 1950s and was known as Ivy League Dress, made a resurgence beginning in the late 70s and remained prevalent during the 80s. It consisted of items such as: 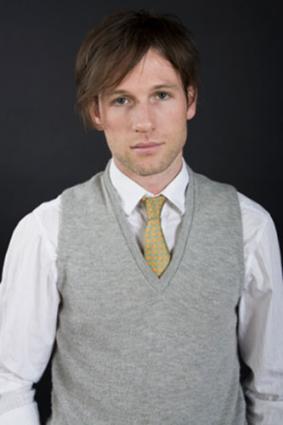 Pastel clothing often displaying brand logos was an extremely popular trend in the 80s. Some of the most prominent brands were:

There were many other clothing items that were popular, such as: 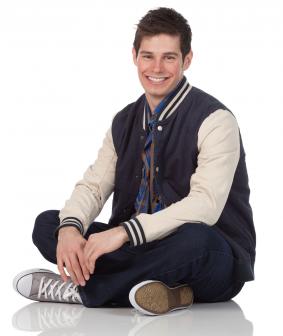 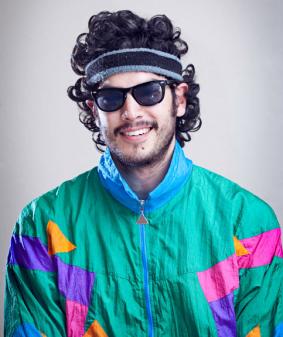 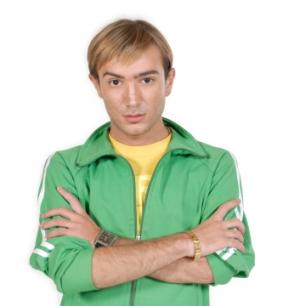 Men wore styles that expressed their individuality and creativity in the 1980s. Whether this meant a style all their own or one modeled after someone famous, the styles of the 80s varied from one group to another. The 80s saw fashions unlike any other decade, and some of the influences are still seen on men today.